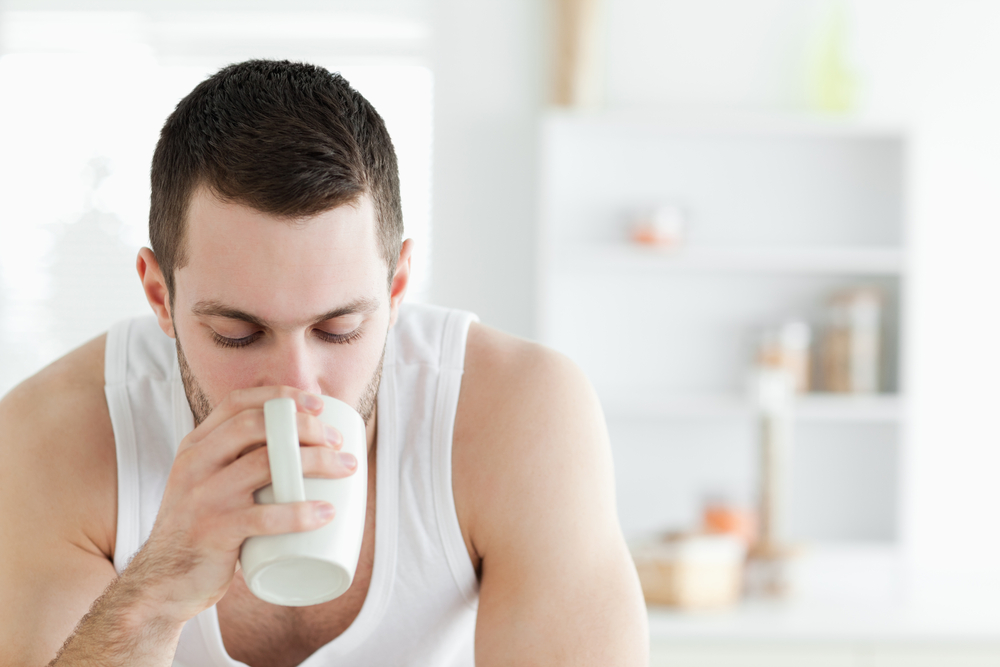 Are Food and Exercise Remedies for Mental Health Treatment?

It’s long been known that diet has an impact on more than just bodily health, but on mental health as well—those who eat what are considered poor or nutritionally-lacking diets tend to have higher rates of anxiety and depression, though it’s long been a chicken-or-the-egg sort of question.

But a relatively new field of medical and psychological research called nutritional psychiatry is generating studies that show marked positive changes for people suffering from depression, anxiety, and other mental health issues when those people have made changes in their diet.

Studies have shown that people who consume a higher amount of fruit, vegetables, fish, whole grains, and lean protein were diagnosed with depression or anxiety far less often than those whose diets were high in processed foods full of added sugars and refined carbohydrates.

While many tout the benefit (both personal and ecological) of plant-based or vegan diets, it turns out they may not be the ideal for mental health support. People who consume solely vegetarian or vegan diets were shown to have higher rates of depression, owing perhaps to a lack of adequate dietary protein (which can be difficult to manage on a plant-based diet) or perhaps to the absence of certain essential amino acids that are more readily—or in some cases, only—available in meat. Proper nutrition is important.

Working it Out: The Mental Health Benefits of Exercise

It has also been shown that regular exercise can positively impact ADHD, anxiety, and depression. Some studies have shown that in sufferers of mild to moderate depression, exercise can be as effective as some antidepressant medications. This may be because regular exercise is shown to promote neural growth while reducing inflammation. The same effects were seen in people who suffer from moderate anxiety and minor forms of ADHD. This is, perhaps, because physical activity boosts the brain’s production of important neurotransmitters that have a profound impact on our sense of well-being, mood, and abilities to concentrate.

Some especially interesting findings link increased physically activity to a reduction of symptoms suffered by those experiencing PTSD and other trauma-related disorders. There is some evidence there that suggests that by focusing on one’s body and concentrating on relatively attention-demanding exercises like maintaining proper form and combining complex muscle movements, people with these disorders are somehow “rewiring” their nervous systems to respond more effectively to stress signals—by being able to shut them down through a neural activity called executive function. Many of the symptoms of PTSD or trauma-related disorders involve maladaptive fight-or-flight behaviors, which can result in either an overactivity in the parts of the brain that regulate alertness, or the exact opposite—a sort of “immobilization response” that makes trauma and PTSD sufferers effectively “shut down” when faced with disruptive and intrusive thoughts or memories.

By concentrating on physical movements and the sensory feedback inherent in complex muscle movement exercises, these people may be “training” parts of their brains and nervous systems to disregard any extraneous signals not directly related to what the body is physically experiencing at that particular moment. It has even been shown that whole-body exercises, such as those that involve both the arms and the legs, provide greater benefit. Walking (especially on uneven surfaces, in shallow pools, or in sand), jogging or running, swimming, and weight training are thought to provide some of the best results.

The challenge here arises when people with even moderate depression or trauma-related mental illness try to start a regular exercise routine. Motivation is difficult enough for people who aren’t laboring under the additional burden of mental health challenges—but for people who are experiencing some of these life-altering difficulties, it is (of course) that much more difficult.

In these cases, it’s best to start small. People who are trying to add regular physical activity to their routine as a way to combat mild depression, anxiety, or moderate PTSD related symptoms shouldn’t start marathon training or aim for a couple of hundred laps in an Olympic-sized pool. It’s best to set achievable, easily attainable goals—something like walking for fifteen minutes or swimming for half an hour—and build from there after some of the preliminary positive effects have been felt.

Exercise, combined with dietary changes, can provide some measure of relief for those with mental health issues. Fitness professionals can help by making it easier to discuss these issues, or by actively reaching out to people suffering from mental illness, to alleviate some of the considerable stigma still attached to psychological challenges.

And though those who have more severe forms of depression, anxiety, or trauma-related illnesses may not immediately benefit from some of these changes, they can (where appropriate) provide solid adjunct benefit. Though changes in diet and exercise alone are not substitutes for more traditional treatment methods, they can certainly have a positive impact, and should not be overlooked.