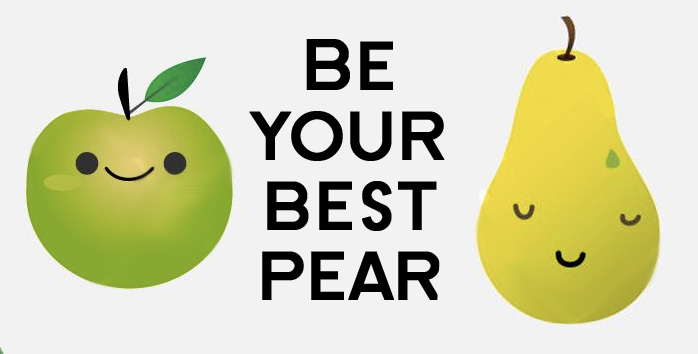 Be happy with a healthy you!

I saw this picture from a gym recently.

They were advertising that "A dream doesn't become reality through magic. It takes sweat, determination and hard work".

I don't know about you, but I think it's an extremely catchy and eye catching ad!  I really like this gym's advertising as it is quite entertaining - they think outside the square. It may even call people to action to try and change. I also agree that if you want to achieve something, anything, whether it be fitness related or in any other sphere of life,you have to work for it.

You may at times have to go beyond where you feel totally comfortable. Change may take some intense effort and rational application. And let's not forget, no one will change until it's their decision that motivates them and until they feel safe to do so.

As I was agreeing with the ad, I took the time to look again at the picture.

If we look at advertising today, just about everything is about body image. Both females and males are striving for the "ultimate" body shape. Women on magazines are airbrushed out of any reality. In fact, if the images were made into real people with the same anatomical proportions, the majority of them would not be able to move without toppling over.

Men are catching up in the body image stakes - they are receiving the message that if you're not cut, buff and huge, then you're probably not going to "get the girl"!

It seems we have placed so much importance on our appearance that in pursuing this "perfection" we do one of the two following things:

1. Try anything and everything, including things which may actually be detrimental to our health, to obtain it, or

2. Realise it's an impossibility and never aim even close to it.

Being fit and healthy shouldn't mean you are trying to meet the standards from the magazine covers.

Being fit and healthy means that you are trying to be the healthiest version of... YOU! Striving to get the most out of your genetic potential is great. But trying to become something other than your best is not possible without some sci-fi genetic modification. And we don't really want to go there, do we??

So if you're a PEAR, be a fantastic, strong, fit, mobile and happy Pear both mentally and physically. If you're an APPLE, do the same. But if you're a Pear don't strive to be the best Apple!  Be happy with being your best Pear.

Everything is awesome.
One word - FUN!