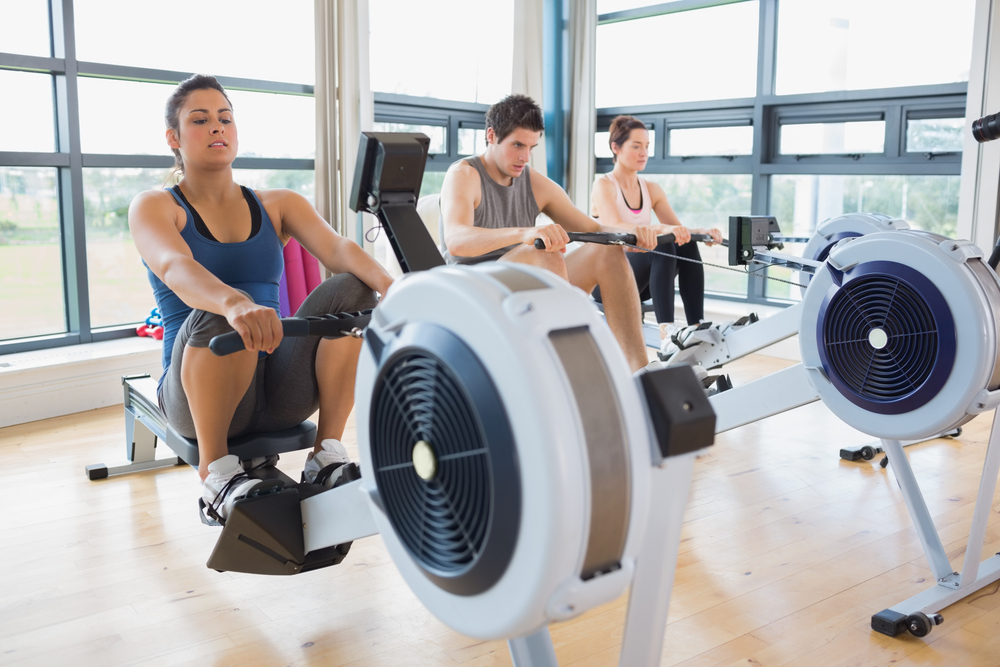 So What Does a Personal Trainer do Anyway?

You’ve seen them calling out moves in the park, strutting through shopping centres in their tight t-shirts and if you’ve watched TV seen them get into some poor overweight persons face and scream at them to “move it”. But is that what being a PT is really about…some sort of poor relation to a sergeant-major in the army? Or is there something more to the story? In fact, there is a whole lot more and a good PT will make a big difference to your life. And a great one? They’ll completely change it.

I’m going anonymous on this blog post because I don’t want to appear to be a jerk, and yet to show you just what it can mean to people to be a great PT, I have to use a personal experience that has recently happened to me. But first, let’s talk about “good” PT’s, hmm actually let’s talk about bad ones first.

So I started the post by mentioning the stereotypical rep-counting, in your face boot campy type PT. And I’m not going to say they are necessarily bad, but it’s not a style that works for me. If it works for you great, go ahead and be your best self! Thing is though, a good PT needs to be aware of the client, and what they need, not just assuming that everyone needs yelling at and is a slacker. So the first attribute of a bad PT is one system fits all. It doesn’t, everyone is different and a good PT will work to figure out what makes you do your best, come alive even if training ain’t your thing.

Another thing that makes for a bad PT is similar….when they can’t pick what you need, and so over, or undertrain you. You either get injured, or nowhere. A good PT will be varying your program not just regularly, but on the spot in the session to ensure you are backing off a bit if you are feeling a bit off, or challenging beyond the norm if you are in the zone.

One last one – a good PT walks the walk. We Aussies hate hypocrites, and a PT who is sloppy, disinterested, smelling of alcohol/cigarettes/junk food is not setting a good example. They should be a walking talking advertisement for living your healthiest, fittest life.

Ok, so we’ve had a look at bad and good PT’s, but what is a great one? Well, they come in all shapes and sizes, but recently I found out I had been nominated for Personal Trainer of the year, and had the pleasure/embarrassment of seeing some of the nominations on my behalf. One that particularly touched me came from a client who had never exercised. Growing up in a country with a very different approach to life than ours, from a child she had been taught that the only important pursuits were intellectual. So chess/music/study was in and swimming/playing/exercise out.

When we first met it was pretty much on doctor’s orders as she had a very weak back and it was causing her a great deal of pain and discomfort. As the weeks went by and we gently amped up the level of exercise, she not only found she loved it, but that she could now play properly with her active 7 year old child. And more than that she began to believe in herself, began to realise that she was becoming strong. And this was what she wrote, that I had taught her to believe in herself and to try new things, that she felt different about the world!

You can guess what a joy that was to hear, and so what does a GREAT personal trainer do…they believe in you, so you can learn to believe in yourself!

What’s Your Learning Style?
What Is The Average Gym Owner Salary in Australia?