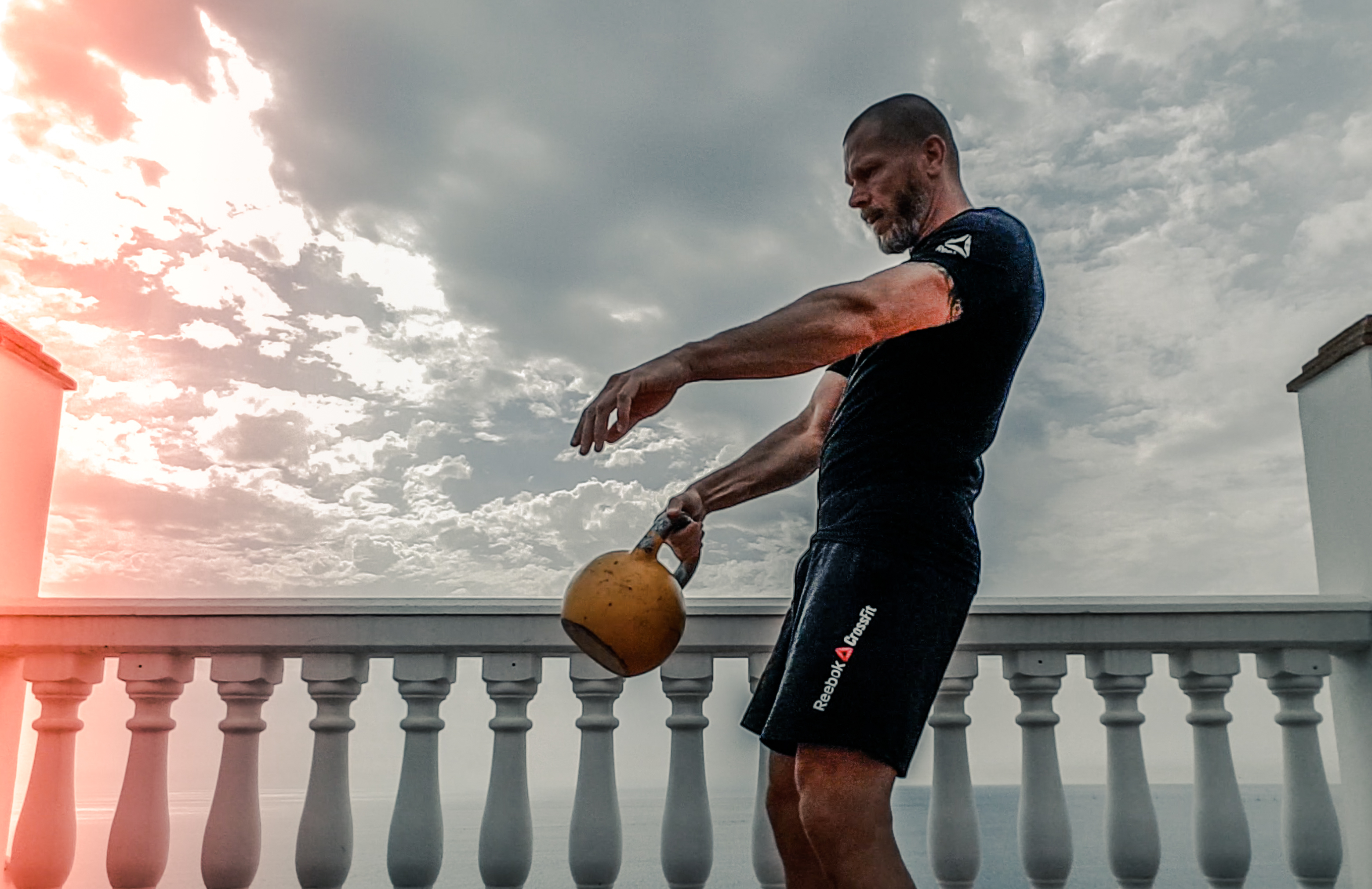 What is the Difference Between Functional Training and CrossFit?

For anyone interested in pursuing a fitness routine, sooner or later the question arises regarding the many options available. We’ll take a look at two of the most popular types of routines: functional training and CrossFit. Many people can be confused about the differences between functional training and CrossFit, and though the two do have some similarities, they are quite a bit different in terms of scope and overall goals. Many people may think they are essentially the same—but there are considerable differences. Both incorporate various strength training exercises, but beyond that there are quite a few differences between them.

Before examining the significant differences between functional training and CrossFit, first let’s take a look at the similarities between the two that may confuse people who are not terribly familiar with these different styles of fitness regimens. Both functional training and CrossFit focus on overall fitness and increasing strength, and typically take place in group sessions led by a fitness instructor or coach who will lead participants through the various steps in a thorough and complete manner. Both regimens use High Intensity Interval Training (or HIIT), and are suitable for all levels of fitness. That’s about where the similarity ends.

Functional training, as the name would suggest, focuses on training different functional movements of various muscles and parts of the body to increase as well as improve an individual’s balance and overall strength. It may in theory sound quite simple, but it’s actually rather involved. Functional training programs are designed in such a way that within a limited amount of time, various muscle groups throughout the entire body are targeted through a series of specific exercises. Generally, functional training sessions will last between thirty and forty-five minutes, and within that timeframe, a complete pattern of exercises are performed. These exercises are intended to increase the strength of every muscle in the body, and are intended to help improve whole body performance.

CrossFit has been around for nearly twenty years now, and it has in that time become wildly popular, with over 15,000 affiliations in 162 countries worldwide. It is a workout regimen consisting of gymnastics, weightlifting, and timed events that make it much more competitive than functional training. Overall, it is intended to build strength while increasing and improving endurance, speed, coordination, flexibility, and balance. It tends to be a more intensive cardiovascular workout, which many proponents feel is necessary to increase endurance over time.

It is, in short, a combination of aerobic exercise, gymnastic exercises focused on flexibility and balance, and weightlifting exercises focused on building muscle strength. The various workout routines designed by CrossFit trainers are planned with an eye toward overall peak fitness and strength. CrossFit workout routines tend to change over time as a participant’s overall fitness changes, which advocates of CrossFit feel obtains better results and greater endurance. Most people find CrossFit more challenging and demanding than functional fitness training, especially in the earlier stages of CrossFit training.

Adherents of CrossFit training feel that the inclusion of weightlifting routines and equipment are necessary to increase muscle strength beyond a certain level, though some would argue that the same results can be had from functional training—and at less risk.

A notable difference between CrossFit and functional training is that the former incorporates a good deal of various gym equipment and free weights, and therefore this type of training can generally only be conducted within a gym or fitness centre that is equipped to handle the demands of CrossFit routines. Many people feel that CrossFit brings with it a much higher risk of injury than functional training, and for this reason it requires more intensive instruction and cannot realistically be pursued without a specialized and highly qualified trainer.

If you’re interested in learning more about the differences between functional training and CrossFit, or have thought about pursuing a career in fitness and wish to become a personal trainer, you’ll be interested in acquiring Certificate 3 & 4 in Fitness. There’s no better place to do so than at Personal Training Academy, where our dedicated team of fitness professionals will guide you every step of the way.